“So wind and solar are the cheapest energy sources. A grid that’s primarily wind and solar will be cheaper than a grid that’s running on fossil fuels, so the price will come down. And again, it will also be predictable, and it’ll be at a low price. And we’ll be at that low price in the long term, for decades.”
— Andrew Dessler

Andrew Dessler is a Professor of Atmospheric Sciences at Texas A&M University. In this interview, we discuss the settled science of climate change, the polarisation of the climate change debate, our need for more energy, and the market inevitability of wind and solar-dominated grids.

In April, WBD interviewed Alex Epstein who stated humans need access to more low-cost energy. Energy enables humans to survive in otherwise inhospitable climates but also flourish. Epstein stated that energy at the moment is dominated by fossil fuels, which are very hard to replace. Further, he asserts claims of climate change catastrophe are being overstated.

Andrew Dessler, who has previously publicly debated Alex Epstein, wanted an opportunity to rebut some of Alex Epstein’s claims. Dessler agrees that humans need access to more energy; underinvestment over previous decades has contributed to the current energy crisis. But, humans also need to be concerned about the existential risks of increasing carbon emissions.

There is widespread consensus amongst climate scientists that the science of climate change is correct, and the forecasts have been proven to be reliable. The risks are real and significant. There is a fear that attempts to refute the science feed the culture wars, where climate change views are predetermined by political allegiance.

Dessler also claims that refuting science is a cynical tactic to avoid moving the debate onto the policy. His rationale is that the case for transitioning to renewables isn’t just predicated on reducing carbon emissions, there is also a compelling economic case: it is an energy source with a marginal cost of zero. A strong supply market for solar and wind is powerful validation for this.

That’s not to say 100% of our energy needs can be derived from wind and solar. Those advocating for increased use of renewable energy are fully aware of the need for reliable dispatchable power from other energy sources. But there is a strong conviction that renewable energy can become a dominant provider for our energy needs of today and tomorrow.

@roughneck_miner
10,000 sats
6 Jul
Mr Dressler and Mr Epstein both have good arguments and both sit on opposite sides of the field. the reality is we need to find the middle ground. Hard facts are we do not have the technology to go full renewable in the next 50 years barring a "white swan event". The most net carbon reductions we can gain in real time is the full switch from coal to nat gas. period. during that time serious innovation in electricity storage needs to happen. 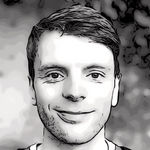 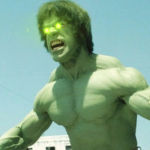 @nuclearbitcoinr
1,000 sats
6 Jul
Hey Pete, sounds like your going to need to round this set off with a Moral Case for Nuclear Power... 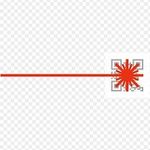 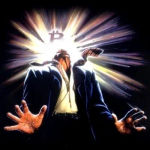 @phneep
250 sats
11 Jul
Thank you! This was the antidote I've been looking for.

@ryzeqwispy
200 sats
6 Jul
Fantastic. I learned to much 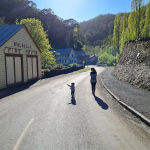 @dominicpdavis
100 sats
7 Jul
Some good points but plenty of holes that weren't probed. Never trust anyone who says the "science is settled" and who refuses to debate the science for that reason. 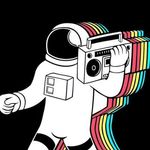 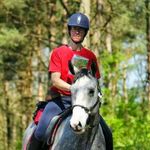 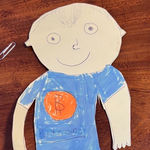 @dugandrupe
50 sats
6 Jul
very good counterpoint to Alex Epstein. thanks for covering this view point, much less controversial, but good to have such a level reasoned head promoting it. 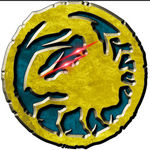 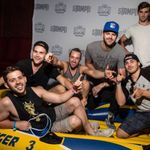 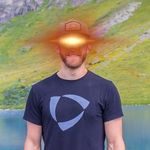 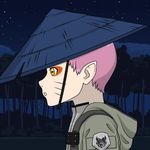 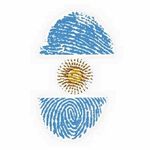