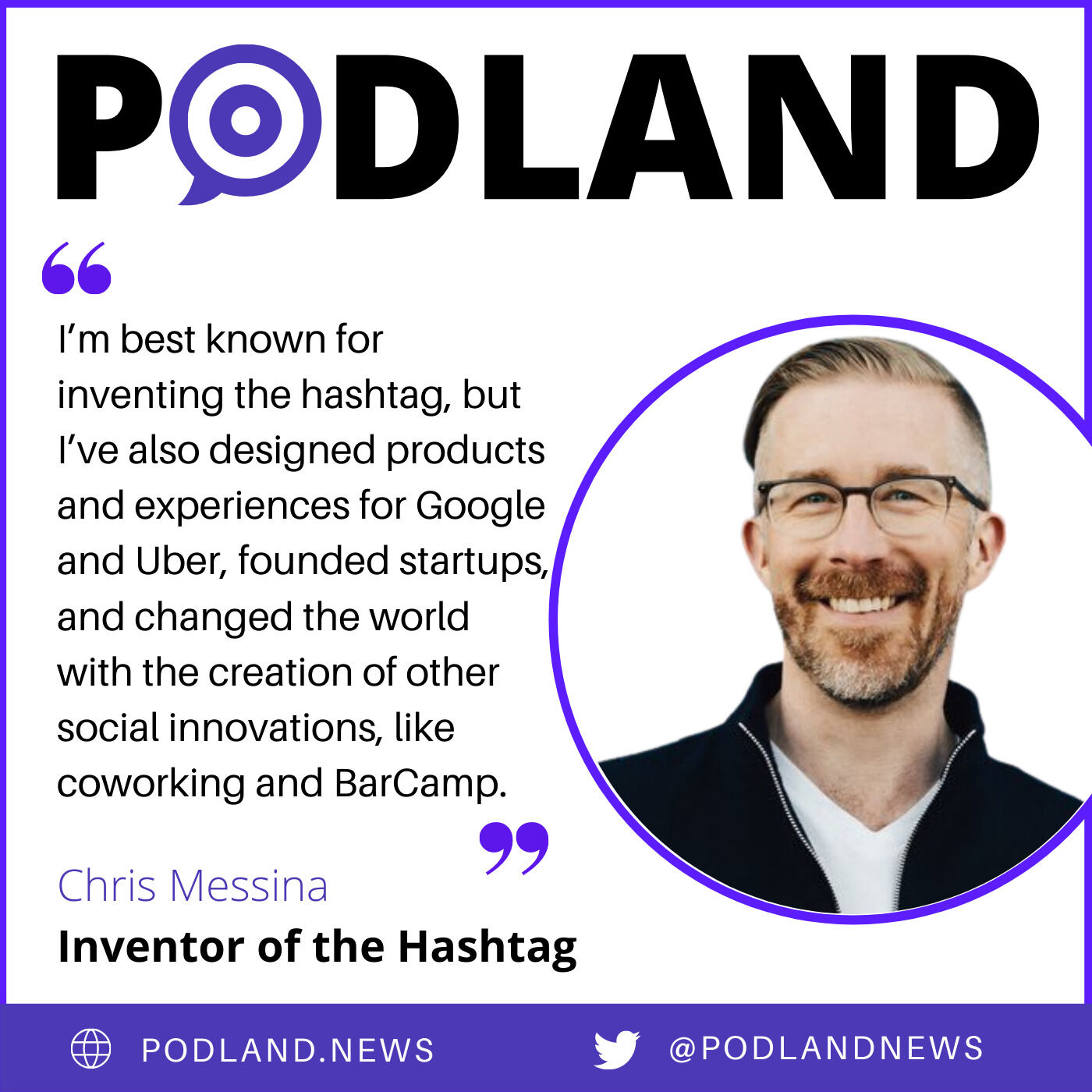 ⚡️ Chris Messina talks about Spotify Ads, the history of open formats on the social web and how ActivityPub could impact the future of Podcasting?

Listen to James Cridland and Sam Sethi as they talk to Chris Messina about his work on OpenWeb Standards such as ActivityStreams that became ActivityPub.  He wrote this seminal post on Medium about ActivityStreams and ActivityPub in 2008

GUEST: Chris Messina is the inventor of the hashtag as it is currently used on social media platforms.  In a 2007 tweet, Messina proposed vertical/associational grouping of messages, trends, and events on Twitter by the means of hashtags.